A recent Israel Democracy Institute (IDI) report that highlighted stagnant workforce integration among haredi men has prompted a number of observers and commentators to question the premise of continued investment in higher education for haredim. But a careful look beyond the numbers shows that Israel still stands to gain a substantial return on that investment.

At first glance, these figures seem discouraging. Yet the Israeli people would be better served thinking constructively about the haredi integration challenge rather than criticizing a specific demographic community’s way of life. There is enormous change taking place within the haredi community in an effort to be brought more into the country’s job market and make a good living for their families, including through rising haredi interest in the high-tech sector.

Why, then, would Israel go down the road of cutting educational opportunities for haredim – a community whose share of the total Israeli population, according to a recent Tel Aviv University study, is expected to skyrocket from 9 percent today to 35 percent by 2065?

On a daily basis, I witness firsthand the positive, prosocial, fiscally responsible impact that empowering haredim – both men and women – can have on so many aspects of life and society. To watch individuals grow intellectually and spiritually through a well-designed balance between Jewish studies and secular academics, and to provide for them a deeper sense of self-worth and a pathway toward greater workforce contributions, is truly something special. The numbers alone cannot tell that story.

Yes, Israel may have hit a bump in the road regarding the issue of haredi employment, but now is not the time to abandon the bigger-picture benefits of cultivating the haredi community’s largely untapped potential. Given that Israel is on the cusp of the aforementioned seismic demographic shift, educating haredim in STEM (Science, Technology, Engineering and Mathematics) and other fields associated with high workforce demand remains the key to linking the disparate parts of Israel’s economy and society.

At the Jerusalem College of Technology (JCT), we believe that our model of providing high-quality academics in a religiously sensitive environment will continue to produce success in the realm of haredi workforce integration — such as the current 89 percent employment rate for our haredi students, who comprise about 45 percent of the college’s total student body.

To continue on a path toward integration, the haredi community needs more role models — those who have proved they can hold their own both in the boardroom and the Beit Midrash, environments which are by no means mutually exclusive. It does not go against the grain to simultaneously aspire for excellence in Torah studies and on the career front. Today’s trailblazers of the Torah-academic balance will inspire and catalyze a paradigmatic shift in the years and decades to come.

Despite some concerning statistical trends, we cannot give up hope. Nor should we be alarmist about the implications of any figures. With so many socioeconomic futures at stake – both inside the haredi community and throughout Israeli society – we must persist in the quest for greater haredi integration through hard work and perseverance.

Previous PostHow do you fly a spaceship on Shabbat?Next PostThe Unfortunate Demise of the “Society of Learners” and It’s Threat to The Jewish Community
0Shares 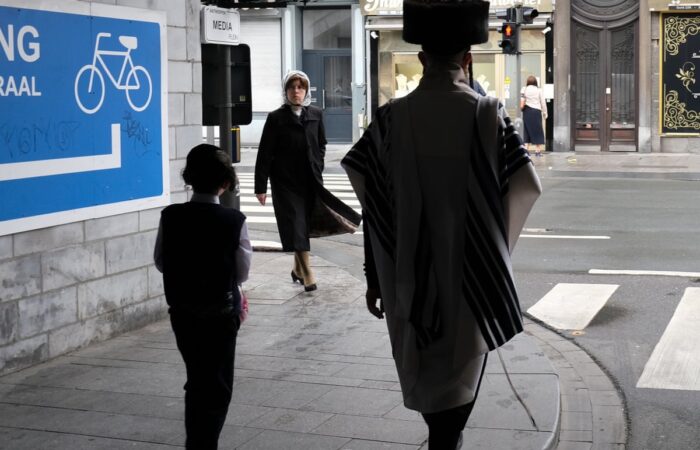 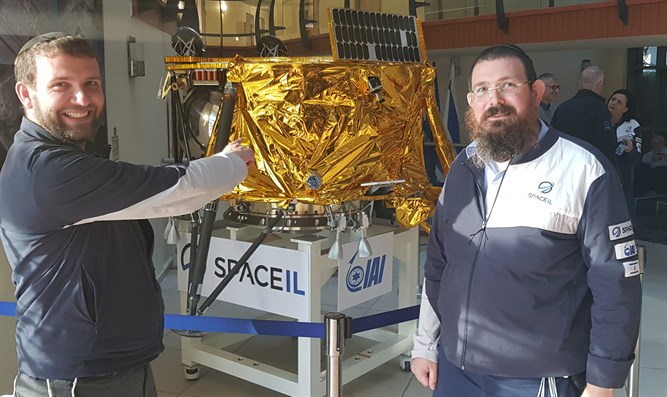 How do you fly a spaceship on Shabbat?